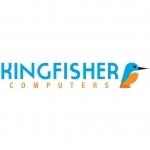 Be the first to review

Show me directions to Kingfisher Computers

There are currently no reviews for this company

Leave your review of Kingfisher Computers

All fields are required. Your review will appear immediately.

Thank you for submitting your review.
There was a problem submitting your review. Please try again later.
Incorrect password. Please try again.
You cannot review your own business
Reviews are limited to one per user and you have reviewed this business before.
The email address you have entered is already registered. If you have forgotten your password use the 'Forgotten your password?' link to reset it. 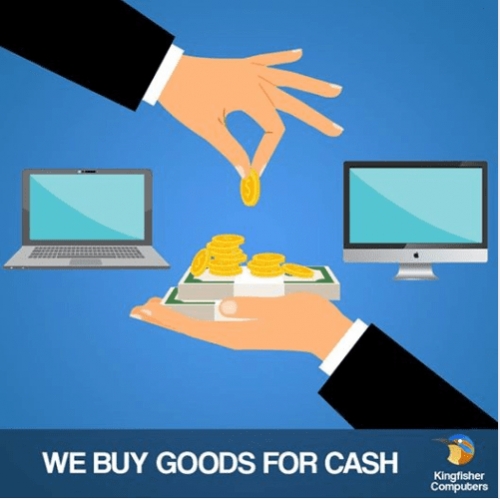 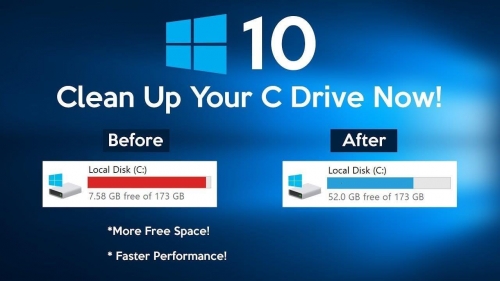 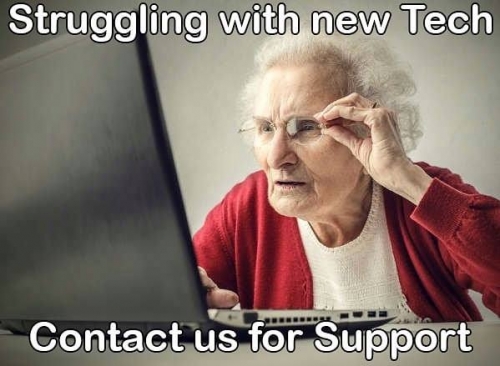 Computer problems? Do you need a PC, Laptop Repair? Get them fixed today. Without breaking the bank. Whatever the issue! 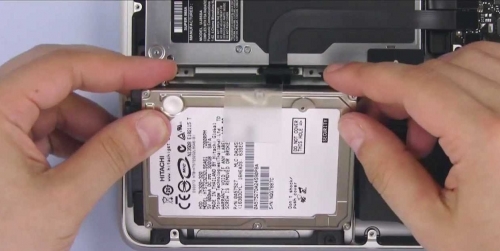 Computer problems? Do you need an Apple iMac or MacBookRepair? Get them fixed today. Without breaking the bank. Whatever the issue! 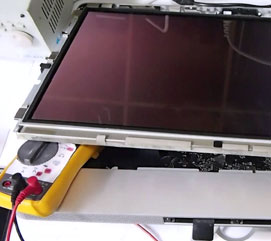 We offer these services

We offer these payment methods

I couldn't be happier with the service i received from kingfisher computers in Hartlepool. i was a customer many years ago but moved out of Hartlepool, down to Hull, due to work several years ago. Anyhow i received an email from kingfisher, regarding an offer they had. The offer was a platinum computers offer. To speed up my computer up to 10 times. Initially, i thought, should i unsubscribe to the email. But then I decided its an opportunity to go to Hartlepool, visit the family. And see how the old town was doing. And take up this platinum offer as it was &pound;100 off. So from an early morning drive, this morning I called into the shop on church street after a 2hour dreary trip. Only to be welcomed by smiling faces, and they even recognised me, to my amazement, with the welcoming statement "long time no see." as if they remembered me. Astonishingly, within two hours, i received a phone call that my laptop was ready. I nipped down to the shop, and the guys even offered me a cup of coffee, that I gladly accepted. While drinking the coffee and having a chat. They gave me a demo of what they had done to my machine. With a video of turning the computer on before, and then turning it on now! No exaggeration. Before it was over 3 minutes to boot up and now it powered on in seconds. not even enough time to put the kettle on. "as that was my previous habit." When i saw the advert, I did think "it cant be ten times faster". But anything would have been an improvement. But id like to say its much more than ten times faster. They showed me how to use the software they installed. And how to run the antivirus and keep windows updated. I would say that the offer I took up was called the platinum computer, but i received much more than this. Something that id like to call platinum service. But its more than that its more of a Diamond service. With a ruby smile. If you received this offer, I would recommend it to anyone. VERY FRIENDLY, HIGHLY KNOWLEDGEABLE, a PLEASURE TO DO BUSINESS. a five-star &#11088;&#65039;&#11088;&#65039;&#11088;&#65039;&#11088;&#65039;&#11088;&#65039; service second to none. Well worth the drive up from Hull. Now it's family time and pop to don bee's chipping for some fish and chips and for me. Thank you, very much.

Bumpy start but exceeded my expectations... The reason I say bumpy start is I took my HP desktop computer to the guys at kingfisher computers. And told them after i got a friend to install windows 10 for me i couldn't get updates and updates it would ask for a products key but said activated. Plus it was crashing all the time. After a couple of hours, kingfisher called me back and informed me that the computer was wicked full of viruses, and I had lots of other programs running in the background that i didn't need, I think they called it bloat-software or something like that. So later that day, I picked my computer up, and they had made it run faster, and it had stopped crashing. But I still couldn't do updates, the main reason I took the computer to kingfisher in the first place. When I returned the guy at the counter informed me that, they had told me it was running a non-genuine version of windows, and they advised me to get a genuine version to enable it to do updates. thats why it was asking for a product key. I do remember them telling me this, but at I would need to buy windows 10, I declined. He also showed me on their computer job system, that they did advise this, but I declined. And they were correct. So after a chat with the guy, i decided that i was going to purchase a genuine version of microsoft Windows 10, but they told me that if I get an SSD, it would vastly increase my speed. They could do windows 10 cheaper, with the November version of windows 10 update. I agreed. So that was the bumpy start out the windows. When I collected my computer, they give me a demo of how fast my computer was now, after they installed an SSD. They were correct. It took seconds to boot with an SSD. Now I'm faster than an Elon Musk rocket. i can do all my updates, and i have this fantastic SSD hard drive with all my programs, software and data on. Advice, don't get friends to install windows 10 to fix your computers, for you because they do it for free or for cheap, get the experts to do it, and listen to their advice. It's worth it in the long run. Five stars from me over and out.

Testimonials are added by the business owner and are not independently verified.